Management with a Focus on Rehabilitation

Either injury to the brain or spinal cord can cause spasticity. The condition develops gradually, reaching its maximum extent long after the initial injury occurs. Spasticity can cause pain and abnormal posture, as well as difficulty with movement, self-care, and other activities of daily living. In spasticity, similar to a car with faulty brakes, nerves that control muscle tone and motor control no longer exert the same level of inhibition that normally flows from the brainstem. As a result, muscles become hyperactive and reflexes are exaggerated.

Since there are many causes and courses for development of the disease, to provide a patient with the right treatment at the right time, the medical provider will examine a number of things:

Spasticity was described in 1980 as a motor disorder with increased muscle tone and involuntary jerking of tendons (the flexible cords that connect joints).[2]

Spasticity is not a static phenomenon but changes continuously throughout the day, even during sleep, depending on the presence of pain or other irritants such as inflammation, urinary stones, or infection, as well as general factors such as emotional states or a woman’s menstrual period.

Muscle overactivity can go beyond spasticity. One example is upper motor neurone (UMN) syndrome, where spasticity is present along with problems in normal movement, posture, and balance. The movement problems may include repeated rhythmic contractions (clonus); excessive muscle tone at rest that can lead to deformed joints and postures (spastic dystonia); exaggerated tendon reflexes; abnormal toe extension in response to touch; and muscle spasms. [4]

Even though movements of upper motor neurone syndrome, such as clonus, should not be confused with spasticity, their presence interferes with attempts to complete a normal motion. During a voluntary movement, unwanted spontaneous movements often appear, such as spasmodic flexing or extending of a limb, muscle stiffness, exaggerated movement, an unintended motion, and/or associated reactions. These movements are stereotypical, massive and irregular with no functional importance.

As spasticity develops or increases, these “immature” motor patterns tend to become activated, especially when a patient attempts to move, and they negatively affect normal movement, posture, and torso balance.

In injury to the central nervous system, there is a combination of involuntary muscle overactivity, i.e., "spasticity", and the emergence of immature movements leading to the so-called "pathological motor syndrome."

Pure spasticity may be seen when an arm or leg appears to "catch" momentarily when a relaxed limb is quickly moved – there will be a stiffening and then relaxation so the motion can be completed. Early in recovery from an injury to the central nervous system, this temporary “catching” symptom may appear as muscles gain tone and move from being flaccid to spastic. The degree of spasticity is usually mild, and full range of motion is retained.[5]

On the other hand, when muscles at rest are overactive without any triggering factor, parts of the body assume abnormal positions, which are a major cause of disfigurement and social handicap. [6] This condition was first described as “spastic dystonia” in the 1960s by neurologist Derek Denny-Brown, MB, ChB. [7]

In time, during spastic dystonia, there are changes in muscle composition, so the muscle becomes shortened and the range of motion limited. Muscles may reach a state of permanent contraction, or joints may become completely immobile.

The shortening of soft tissues initiates chain reactions, such as triggering a rhythmic contraction during walking, so the lower limbs bend or extend farther than necessary, disrupting normal gait. That occurrence is called "secondary spasticity", or hypertonia. It includes a nervous system component triggered by spasticity, and a biomechanical component arising from changes in the soft tissue.

The constant contraction of “spastic” muscles renders opposing muscles inactive, and the latter grow weak due to disuse.

So, a vicious circle is created; in a typical example, when the muscle that flexes the elbow is permanently contracted, the inability to extend the elbow makes the opposing muscle become weak due to inactivity.

Secondary spasticity in one or more muscles is the commonest condition we encounter in patients with subacute spasticity – spasticity that lasts for a period of time, rather than being short-lived or chronic.

Hypertonia can be treated either with an injection of botulinum toxin to temporarily paralyze the spastic muscle, or an operation to lengthen or transfer tendons. The decision will depend on which of the two components (spasticity or tendon shortening) is prevalent and to what degree. The coexistence of spasticity, either local or generalized, must be taken into account. Usually the spasticity must be managed first.

As an example, a person who can flex their ankle up when the knee is bent, but not when the leg is straightened, will be suspected of having spasticity in gastrocnemius muscles at the back of the shin. The problem is due to shrinkage of the Achilles tendon.

The Clinical Evaluation of Spasticity

The clinical signs of "spasticity" vary according to the injury type (sudden or progressive), site and extent of lesion (brain or spinal cord), and whether the spinal cord injury is complete or incomplete.

In localized brain injury, such as stroke, or an incomplete spinal cord injury, spasticity creates varying degrees of excess tone or stiffness in different muscles. The opposing, unaffected muscles also influence the position of the joint. Taken together, those factors increase the risk the joint will become deformed.

In contrast, when the brain injury is diffuse or the spinal cord injury is complete, spasticity is much more even throughout the body, causing relatively uniform muscle tone.

Another important factor is duration of the condition. This is because repeated abnormal movement over time leads to the development of permanent contractions in adjacent normal muscles (dystonia). Normal muscles become involved in an effort to balance the body out in a motion that is safe, fast, and acceptable in appearance. (For instance, when spasticity causes "tiptoe" walking, the quadriceps muscle in the thigh may be continually flexed as a result). 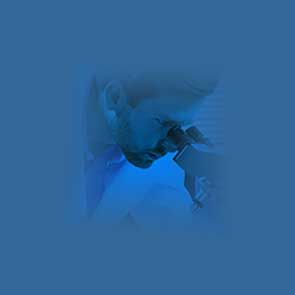 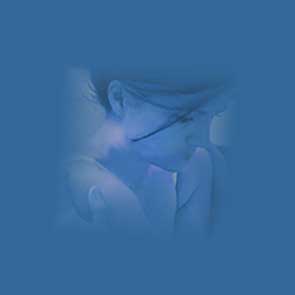 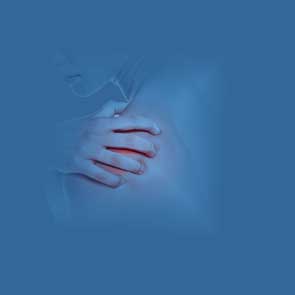 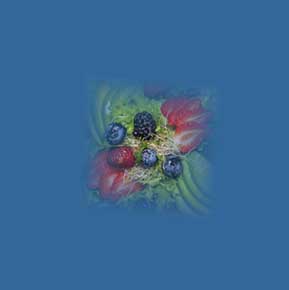